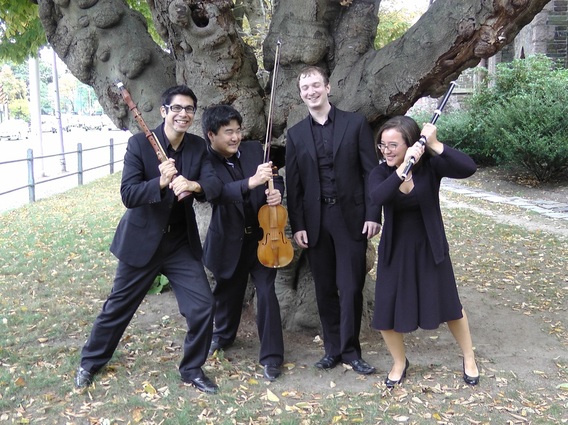 Ensemble ad Libitum was founded in 2009 as a collaboration between violinist Go Yamamoto and clarinetist Thomas Carroll during their studies at the acclaimed Early Music Institute of Indiana University. The ensemble's mission is to promote historically informed performances through well-researched programs, while maintaining an exciting flair. Relocating to Europe beginning with the 2012 season, the ensemble is establishing itself as an active member of the vibrant European early music community. Since then, the ensemble has quickly found its niche by presenting chamber arrangements of famous Classical-era works, as well as compositions by lesser-known composers, alongside masterworks.

Led by Dr. Yamamoto, the ensemble has performed with world-renowned early musicians such as Christine Kyprianides-Potter and Nigel North, as well as under the auspices of Indiana University’s Jacobs School of Music, the Bloomington Early Music Festival and the Boston Early Music Festival Fringe. Described as creating “beautifully warm tones” and performing with “enticing sincerity” (Herald Times, 2010), Ensemble ad Libitum has won the praise of critics and audiences alike.

Augmented by outstanding professional musicians from Europe and North America, the ensemble has performed repertoire from the 17th to 19th centuries with configurations ranging from solo instrument, to string quartet, to a full-size Classical-era orchestra. Highlights from past seasons include Mozart’s clarinet concerto, an all-Corelli program, Bach’s reconstructed triple violin concerto and obscure Classical-era chamber music for clarinet and strings. Ensemble ad Libitum's performances have been well-received by professional early musicians and the general audience alike.

Violinist Go Yamamoto has been described by music critics as “warm,” “especially moving” and having “the confidence that can make him as good a soloist as he has been a collaborator.” A native of Chiba, Japan, he received his B. Mus. degree from Cornell College and his M.M. degree from the University of Northern Iowa, where he was the first to give a degree recital on period instruments. He received his D.M.A. degree in 2010 from the Early Music Institute at Indiana University where he studied under Prof. Stanley Ritchie. Mr. Yamamoto has appeared numerous times with period instrument ensembles in the United States such as New Trinity Baroque, the Indianapolis Baroque Orchestra, Bach Collegium Fort Wayne. Since 2010, he has performed regularly with La Follia Austin Baroque as guest-concertmaster. He has performed at early music festivals throughout North America such as the Aston Magna Early Music Festival and the Tafelmusik Baroque Summer Institute, where he was a featured soloist in two consecutive years. Mr. Yamamoto also directs Ensemble ad Libitum, which has performed to great critical acclaim in the Bloomington and Boston Early Music Festivals, as well as in numerous cities throughout the U.S. and Europe, collaborating with renowned early musicians such as Nigel North and Christine Kyprianides.

In the Summer of 2012, Mr. Yamamoto moved to Cologne, Germany to continue his studies at the Hochschule für Musik und Tanz under Prof. Richard Gwilt. He has concertized with Capella Augustina under Andreas Spering, and appeared as a guest musician at the Hochschule für Musik und Darstellende Kunst in Frankfurt under the direction of Michael Schneider. He recently made his debut at the Festival de Saintes with the Jeune Orchestre Atlantique playing under Philippe Herreweghe. Since 2012, he is a regular member of the critically acclaimed early music ensemble l'arte del mondo under the direction of Werner Ehrhardt, and has recorded for the Sony Classical, Deutsche Harmonia Mundi, Gutingi and MDG labels.

Mr. Yamamoto plays on a violin in original condition from ca. 1770 stamped from the Kämpffens Music Store in Neukirchen, Germany. 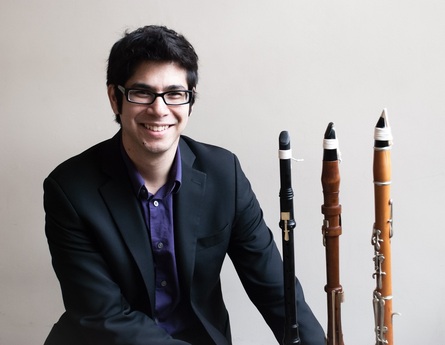 With a sound described as “beautifully warm” (Herald Times) and “sweet and agile” (New York Times), period clarinetist and instrument builder Thomas Carroll performs extensively throughout North America and Europe on historical instruments. He holds degrees from Oberlin Conservatory, Indiana University, and The Royal Conservatoire of The Hague, where his major teacher on early clarinets and chalumeaux was Eric Hoeprich.

Internationally, Thomas his performed under such directors as Christophe Coin, Richard Egarr, Philippe Herreweghe, Jos van Immerseel, Allessandro Moccia, and David Stern; and has performed at numerous festivals as an orchestral and chamber musician including Oude Muziek Utrecht, Muziekzomer Gelderland, Young Euro Classic, Festival de Saintes, and Musica Antiqua Brugge. He has been featured as a concerto soloist with Lyra Baroque, Ensemble ad Libitum, and Grand Harmonie to critical acclaim. In North America, Thomas is the principal clarinetist with Boston-based Grand Harmonie and Houston-based Mercury: The Orchestra Redefined, and frequently collaborates with other early music specialists on the east coast.

An interest in instrument mechanics and acoustics led Thomas to a secondary career as an instrument builder. He studied woodworking and instrument construction with Linda Shortridge, Rob Turner, and Paul Beekhuizen, and builds chalumeaux, baroque, and classical clarinets, and basset instruments for use in historically-informed performance ensembles. 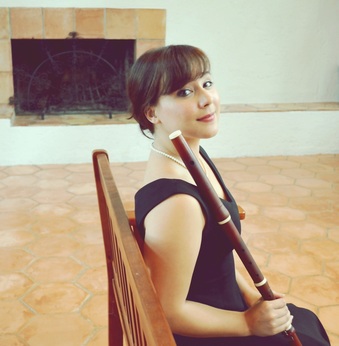 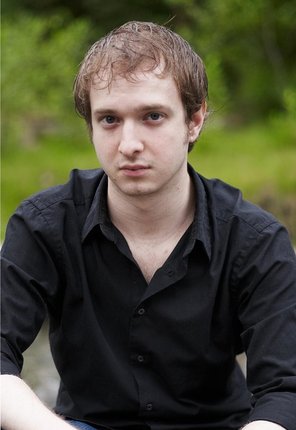 Dylan Sauerwald is quickly becoming known as a distinctive continuo player, soloist and music director across the US and Canada. As a member of Ensemble la Félicité, he won the first place title in chamber music at the Concours de Musique du Canada 2009 and was a finalist at the Montreal Baroque CBC ⁄Galaxie Chamber Music Competition 2007. Dylan has a special interest in baroque opera; he is founding co-director of Helios Early Opera, a project devoted to reviving seldom-performed baroque operas with innovative modern stagings. Dylan has been music director and harpsichordist for Helios' critically acclaimed productions of Cavalli's Artemisia, Charpentier's David et Jonathas and Telemann'sPimpinone. He has also directed Boismortier's Don Quichotte chez la Duchesse with Ensemble la Félicité and serves as repetiteur for Tafelmusik's summer opera institute with Opera Atelier. He can be heard regularly playing with the Cambridge Concentus, Emmanuel Music, Sonnambula and Canzonare. He holds a BMus Degree in early keyboard performance from McGill University (Montreal) and an MMus Degree from Boston University.
www.dylansauerwald.com
test